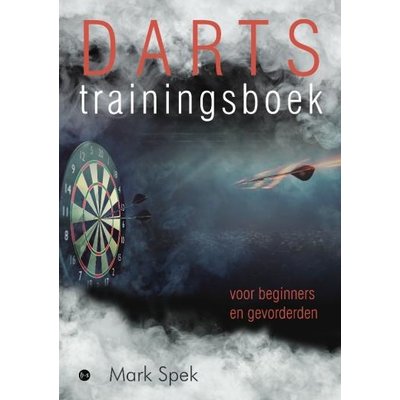 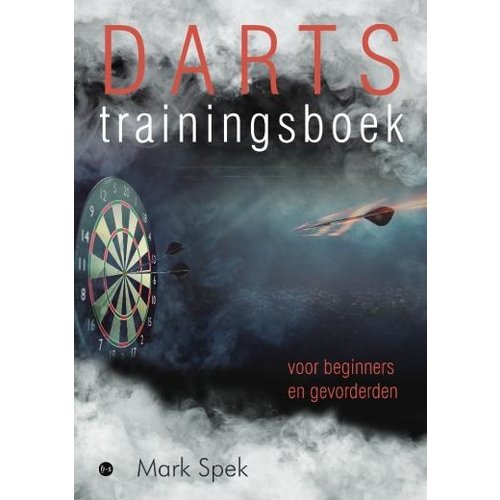 Through useful tips and a clear explanation, both the beginner and the advanced player learn to develop his game.

Where most books on darts are about the history of the game or a biography of a famous player, this book is written to give players of all levels a to the point training!

Whether it's about material, throwing style, math, training routines, mental training, nothing is left untouched. You don't have to be an avid reader to appreciate this training book!

When you start playing darts and you get into a discussion with others about it, it's usually people who don't play the sport themselves who say, “Oh, you like darts? Have you ever thrown a 180? Or, “How many 180ers have you thrown so far?”

It's certainly not the most important part of the game, but for a beginner it can be something very important, maybe even an obsession!

You start thinking about it and because the pressure increases, the chance that you miss also increases.

An experienced player feels much less pressure, because he (or she) has thrown many 180s.

When you start training, alone or with friends, there will come a time when you roll triple twenty twice. To increase your chances of throwing a 180, here are a few tips you might want to use.

The first tip is that once you've thrown two darts into the triple 20, it's best to focus on the flights of the two darts that are already in the triple and not the triple itself. You use the two flights as a target for your third dart.

The second tip is: don't try to force your third dart. Forcing has everything to do with the amount of force with which you throw the dart; if you throw too hard, the dart loses control. As a result, there is a considerable chance that you will miss the triple 20 and that the dart will end up in the single 5 or single 1. If you throw the dart too soft, it usually ends up under the target, because the dart doesn't have enough power to land higher in the board. So if you want to improve your third dart, throw all three darts with the same power (speed).

As a third and final tip: there is a mental explanation. This has to do with the thoughts that come into your mind. When you get the chance to roll a 180, try not to think too much about it and say to yourself, 'relax' or 'this one is going in!' Speak to yourself, stay positive and don't get frustrated. Be happy with a 140 or a 100 score, you will definitely roll a 180 one day, be patient. Train as much as you can, stay positive and calm and you'll hit a 180 sooner than you think. 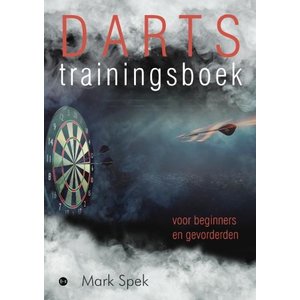