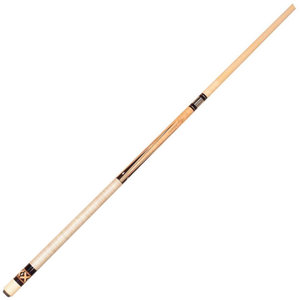 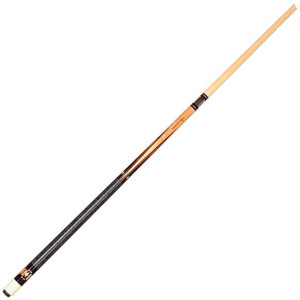 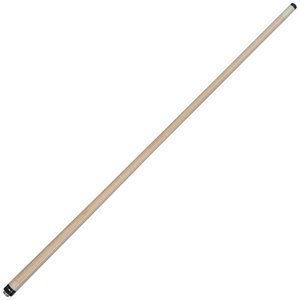 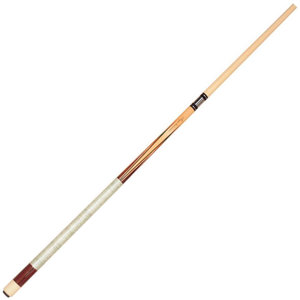 Who does not know the film "the color of Money" the film where the cue brand Balabushka became and still is world famous. George Balabushka was a Russian pool cue maker. Just as famous as Stadivarius among the violins.

The Balabushka pool cue has its unique features. The 4 point glue connection and the Irisch linen winding as a handle. This makes the Balabushka cue really unique.

Tom Cruise will probably have a balabushka cue somewhere.